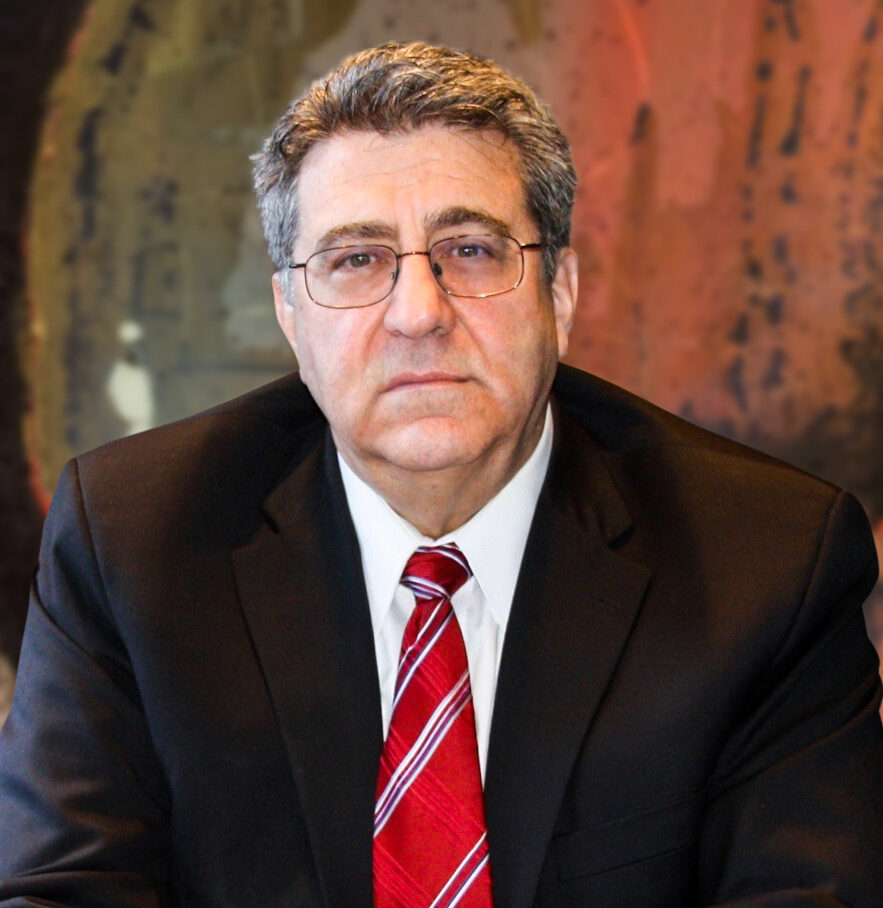 TMB is pleased to announce that Minnesota employment law attorney Jeffrey B. Oberman has joined the firm as Of Counsel effective January 1, 2022. Jeff Oberman is one of Minnesota’s most experienced non-compete, executive, and employment lawyers, with over 45 years of counseling and litigation experience. For most of his career, Jeff has represented executives, professionals, and other key employees, as well as public and private companies of all sizes. He primarily handles counseling and litigation issues including executive, non-compete, employment and separation agreements and disagreements; executive employment agreement aspects of mergers and acquisitions; executive discipline and terminations; contract, non-compete and trade secret disputes; and shareholder/partner disputes. He also provides mediation and arbitration services in these areas to disputing parties.

Jeff started his practice and was a shareholder at Doherty, Rumble & Butler, PA. In 1999, Jeff joined and became a partner at Oppenheimer Wolff & Donnelly LLP. Jeff co-founded Oberman & Segal, LLC in 2003, an employment law and litigation boutique, which later became known as Oberman Thompson, LLC. Oberman Thompson, LLC amicably discontinued its practice on December 31, 2021, and Jeff joined TMB on January 1, 2022 as Of Counsel to add the depth and breadth that the attorneys and staff at TMB can provide to his clients.

Throughout his career, Jeff has been active in many bar association and pro bono activities, as well as in the community. Among other activities, he served on the Boards of Directors for Talmud Torah of St. Paul, Mount Zion Temple, the Jewish Federation of Greater St. Paul and the Jewish Community Relations Council of Minnesota and the Dakotas. He was President of the JCRC in 2017-2019.

TMB founder Craig Trepanier said, “I have known and respected Jeff for many years. He is an excellent attorney and is well-regarded in the Minnesota legal community. We could not be more excited to have him join the firm to support our executive law, non-compete, and employment practice.”

Trepanier MacGillis Battina P.A. is a Minnesota business law firm based in Minneapolis with nine attorneys practicing in the areas of business, real estate, litigation, and employment law. For more information see www.trepanierlaw.com.