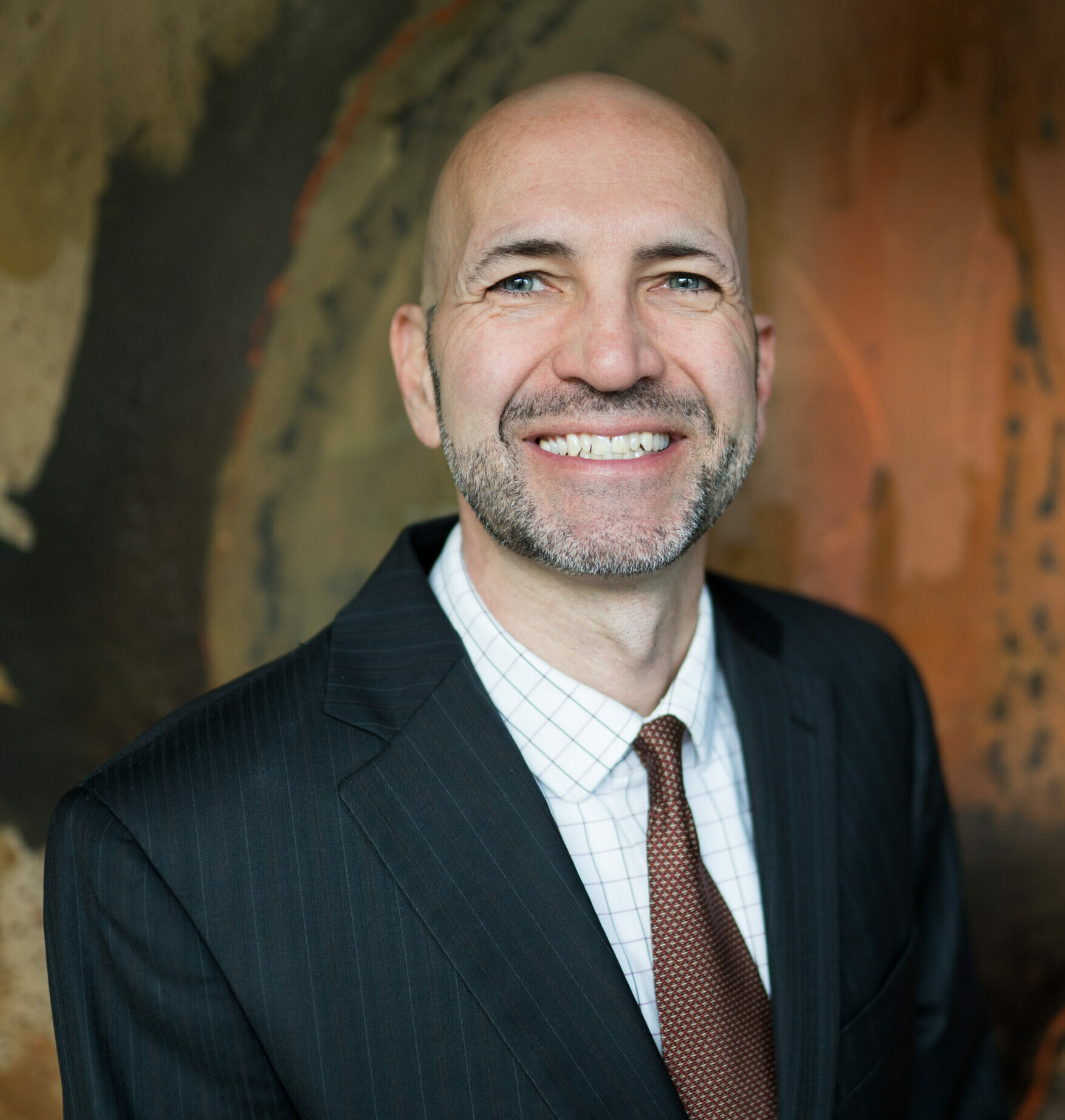 In Vermillion State Bank v. Tennis Sanitation, LLC, 969 N.W.2d 610 (Minn. 2022), the Minnesota Supreme Court was presented with the question of whether the Uniform Commercial Code (“UCC”) applies to an alleged contract for the sale of both goods and intangible assets. The question matters because a contract for the sale of goods must be writing and signed by the party against whom it is sought to be enforced. The contract in Vermillion State Bank was an oral contract, not a written contract.

The Statute of Frauds under the UCC

The UCC is a unform body of laws that has been adopted by all 50 states and incorporated in state statutes. The “statute of frauds” is an ancient concept that requires certain contracts to be in writing and signed in order to be enforced in court. The UCC contains a statute-of-frauds provision that only applies to contracts involving the sale of “goods.”

“(1) Except as otherwise provided in this section a contract for the sale of goods for the price of $500 or more is not enforceable by way of action or defense unless there is some writing sufficient to indicate that a contract for sale has been made between the parties and signed by the party against whom enforcement is sought or by the party’s authorized agent or broker. A writing is not insufficient because it omits or incorrectly states a term agreed upon but the contract is not enforceable under this paragraph beyond the quantity of goods shown in such writing.”

“Goods” are defined as “all things . . . which are movable at the time of identification to the contract for sale other than “money, investment securities, and things in action.” Minn. Stat. Section 336.2-105(1).

Origins of the Dispute

The dispute started when Vermillion State Bank (“Vermillion”), the secured creditor, took possession of the assets of a sanitation company after the company declared bankruptcy. The assets included garbage trucks and customer routes. Vermillion intended to auction the assets in order to mitigate losses on loans made to its customer.  Before the auction, an interested buyer, Tennis Sanitation (“Tennis”), made an oral promise to purchase the assets for up to $6.1 million. Following the auction, Tennis backed out of the deal and Vermillion was forced to sell the assets to another party for a net value of approximately $3 million.

Trial and the Statute of Frauds

Vermillion sued Tennis for breach of contract. Tennis argued that the oral contract between it and Vermillion was unenforceable under the statute-of-frauds provision of the UCC. The question of whether the alleged contract was subject to the UCC rested on whether the assets to  be sold were predominantly goods or non-goods.  The jury determined that the predominant purpose of the contract was to sell customer routes, which constituted an intangible asset (non-goods), and therefore the UCC did not apply. The jury found in favor of Vermillion in the amount of $1,920,000.  The Court of Appeals affirmed and the Minnesota Supreme Court accepted review.

On appeal to the Minnesota Supreme Court, Tennis argued that the contracts should have been split into two contracts, one for goods and one for intangible assets.  Tennis further argued that the district court had erred in applying the predominant purposes test, which Minnesota courts have applied to hybrid contracts involving goods and services, to the oral contract that involved goods and intangible assets (and not services).  Because intangible assets and not services were the second component of the agreement, Tennis’ position was that the UCC applied to the goods’ portion of the contract, which portion should have been unenforceable for not being in writing as required by the UCC and statute of frauds.

Prior to the Vermillion State Bank case,Minnesota courts had considered other so-called “hybrid contracts” which typically included a good and some related service. For example, the sale of a water heater along with installation services would be a hybrid contract. Minnesota had applied the “predominant purpose” test to these cases. Under the predominant purpose test, a hybrid transaction is classified according to the dominant characteristic.

The Minnesota Supreme Court rejected the bifurcation approach advocated by Tennis, describing it as a minority position.  The Court held that the predominant purpose test applied and that the primary purpose of the contract between Vermillion and Tennis was the sale of the customer routes, which were intangible assets and non-goods.  The Court’s conclusion was based on trial testimony from witnesses that attributed roughly 58% of the value of the bankrupt customer’s assets to customer routes, a non-good.  Additionally, the Court focused on the intent of the parties.

Justice Anderson concurred in part, but dissented on the Court’s ultimate conclusion.  He would have found that the primary purpose of the transaction was the sale of goods, which he based on his analysis of how the parties determined the maximum purchase price, and the ultimate winning bid of Vermillion at auction.

In Vermillion State Bank the parties were rushed and did not reduce their oral agreements to a signed contract.  Following Vermillion’s purchase of assets through a third party, the buyer party developed “cold feet” and repudiated the contract. Although Vermillion ultimately prevailed, this case shows the validity of the old maxim “get it in writing.” A contract for the sale of goods of more than a de minimus value must be in writing. An oral contract for the sale of assets of a business, including both goods and intangible assets, will be subject to a case-by-case analysis to determine enforceability.

About the Author: James C. MacGillis is a Minnesota business attorney. He regularly represents clients in the purchase or sale of business assets. He can be reached at 612.455.0503 or jmacgillis@trepanierlaw.com.