Immunity from Liability for Unpaid Directors, Officers, and Volunteers of Minnesota Non-Profit Organizations 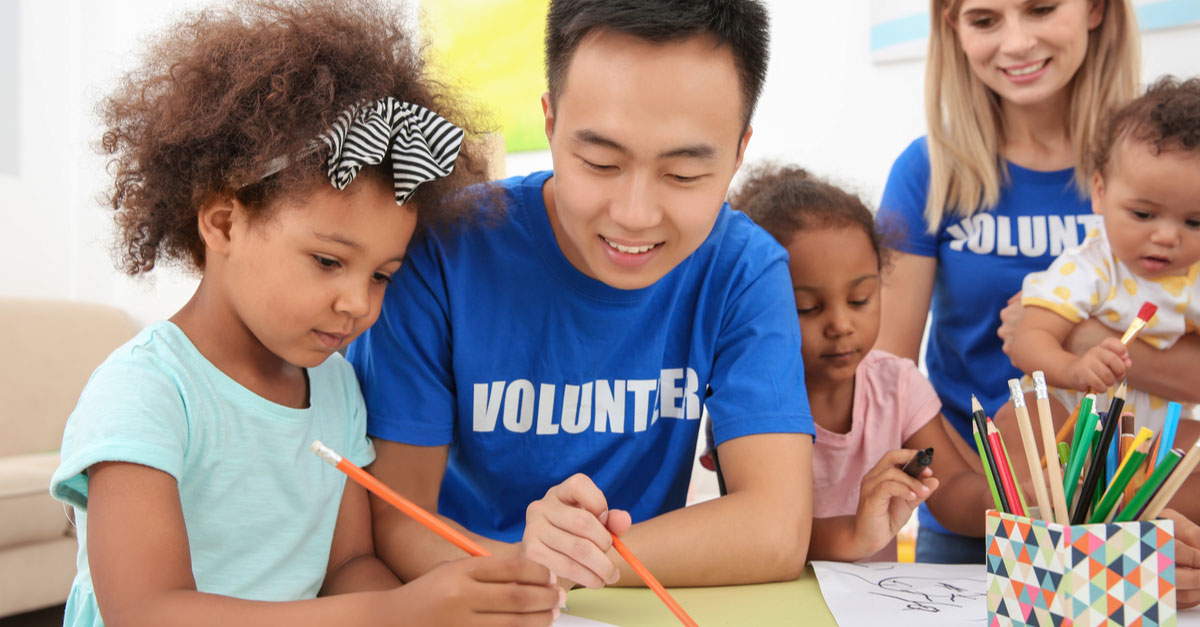 The law governing non-profit corporations in Minnesota is found in Minnesota Statutes Chapter 317A. Under Chapter 317A, directors, officers and other volunteers who provide services without compensation are immune from liability for good faith actions taken on behalf of the non-profit.

Section 317A.257, Subdivision 1 of Minnesota Statutes states as follows:

317A.257 UNPAID DIRECTORS; LIABILITY FOR DAMAGES.

Except as provided in subdivision 2, a person who serves without compensation as a director, officer, trustee, member, or agent of an organization exempt from state income taxation under section 290.05, subdivision 2, or who serves without compensation as a fire chief of a nonprofit fire-fighting corporation or municipal volunteer fire department, or of a public corporation established by law but not considered a municipality, is not civilly liable for an act or omission by that person if the act or omission was in good faith, was within the scope of the person’s responsibilities as a director, officer, trustee, member, agent, or fire chief of the organization, and did not constitute willful or reckless misconduct.

Minn. Stat. § 317A.257, subd. 1 (emphasis added). Section 317A.257, Subdivision 3 defines “compensation” as “any thing of value” received for services rendered, except reimbursement for expenses actually incurred, per diems, and insurance coverage.

(1)        an action or proceeding brought by the attorney general for a breach of a fiduciary duty as a director;

(3)        a cause of action based on the person’s express contractual obligation; or

(4)        an action or proceeding based on a breach of public pension plan fiduciary responsibility.

(b)            Subdivision 1 does not limit an individual’s liability for physical injury to the person of another or for wrongful death that is personally and directly caused by the individual, nor the liability of a municipality arising out of the performance of firefighting or related activities.

In Rehn v Fischley, 557 N.W.2d 328, 330 (Minn. 1997) the Minnesota Supreme Court extended the protection under Minn. Stat. § 317A.257 to any volunteer, regardless of title or position. In Rehn, an employee sued a country human society for negligence and also named as a defendant a volunteer veterinarian, Dr. Fischley, who also served as a member of the board of directors.  The trial court granted a directed verdict in favor of Dr. Fischley, holding that he was entitled to immunity from suit. The court of appeals reversed, holding that section 317A.257 did not apply because Dr. Fischley  did not prove that her acts of recommending the use of and providing a chemical called formalin were within her specific responsibilities as a director authorized by statute or by the corporate charter or bylaws.

The Minnesota Supreme Court reversed the Court of Appeals, holding that “the broad wording of section 317A.257 protects all uncompensated persons acting on behalf of the nonprofit corporation, and not just those uncompensated persons acting within the specific  scope of their duties as defined by their official positions. As a result, a director acting outside the specific scope of his or her duty as members of the board will receive the statute’s protection so long as the director is acting on behalf of the nonprofit corporation.”

Volunteers should be able to donate services to a non-profit without fear of being sued. If an officer, director or volunteer of a non-profit is named in a lawsuit, they should seek protection under 317A.257. It is best practice, however, to also maintain Directors & Officers liability insurance just to be safe.

About the Author: Nicholas N. Sperling is a Minnesota business law attorney. He often works with clients in the formation, maintenance, governance, and operations of non-profit and charitable organizations. He can be reached at 612.455.6241 or nsperling@trepanierlaw.com.