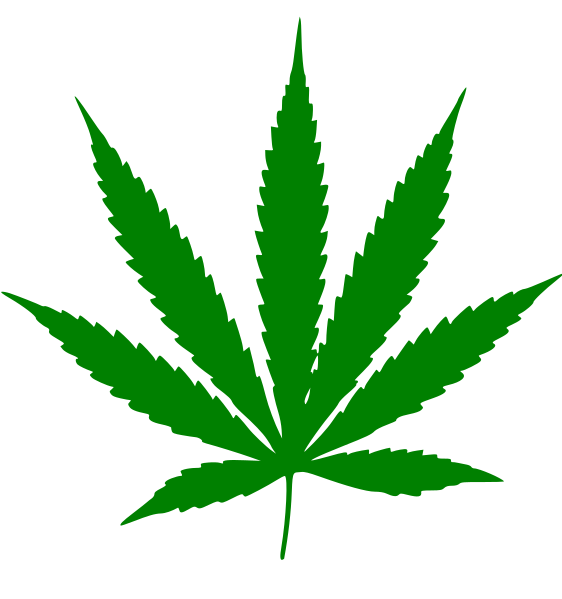 Minnesota Governor Tim Walz signed into law Chapter 30 HF 2128 (the “Health Bill”) on May 25, 2021, which, among other things, includes amendments to Minnesota’s medical marijuana program, which will allow patients with greater access to more affordable cannabis products, including smokable products, such as cannabis flower. The medical marijuana changes mark the most significant amendments to the State’s medical marijuana program since it was passed in 2014.  These changes come after the Minnesota House of Representatives approved broader marijuana reform, which could have seen recreational cannabis legalized in the State, had it not stalled out in Minnesota Senate.

Beginning March 1, 2022, or earlier, if rules are developed and the state’s cannabis commissioner authorizes it, adults 21 and older will be able to obtain access to smokable marijuana products in the State of Minnesota. Additionally, the Health Bill will allow for Minnesota dispensaries to provide a curbside pickup option for patients, and also allow for designated caregivers to tend to up to six registered patients at once, rather than just one, as previously allowed. The Health Bill is not all sunshine for cannabis advocates, however, as it also allows for regulators to remove health conditions that qualify patients for medical marijuana if they receive a petition from a member of the public or a task force. Under the existing medical marijuana program, only the cannabis commissioner was authorized to approve new conditions or modify existing conditions.

The Health Bill comes less than two weeks after the Minnesota House of Representatives passed House File 600 in a somewhat bipartisan effort to legalize adult recreational use and possession of cannabis in Minnesota, as well as allow for personal cultivation of cannabis plants. House File 600 also provided for expungement of past Minnesota cannabis convictions, taxation, and programs that would provide additional opportunity for small and mid-sized Minnesota cannabis start-ups, including increasing market access to historically disenfranchised populations, to limit flooding Minnesota’s cannabis market with corporate players from out-of-state. House File 600, however, ultimately failed to make any progress through the Minnesota Senate, where recreational marijuana measures have been met with opposition.  Instead, and as evidenced by the Health Bill, the Minnesota Senate appears more inclined to take measures towards increasing access to Minnesota’s medical marijuana program.

Both Governor Walz and Minnesota Attorney General Keith Ellison have previously voiced their support for broader Minnesota marijuana reform in an effort to both boost Minnesota’s economy and seek to mend racial injustices, including disproportionate arrest rates for marijuana-related offenses in BIPOC populations.

It is also possible that Minnesota will see a recreational cannabis ballot measure in 2022, in which the State’s voters could ultimately decide the issue of marijuana reform, as continued legislative efforts have met mixed results.

The 2018 Farm Bill and Minnesota Hemp Act brought about a number of changes and regulation to Minnesota hemp and cannabis businesses. These changes opened the door for hemp manufacturers, distributors, and retail stores in Minnesota to lawfully grow, distribute, and sell CBD, Delta-8, and other hemp-derived cannabinoid products. While the Health Bill provides Minnesotans with access to additional cannabis products, subject to eligibility under the Minnesota medical marijuana program, advocates for marijuana reform will undoubtedly be disappointed that these efforts do not go further. The door, however, appears to be ajar with the possibility of future action towards making adult-use recreational cannabis a reality in the Minnesota, as the House’s passing of House File 600 marks the first time in the State’s history that any recreational cannabis measure has been passed by a Minnesota legislative body. For now, however, those hoping to start a Minnesota recreational cannabis business will need to wait a bit longer.

If you have questions about starting or operating a cannabis, CBD, delta 8, or hemp business in Minnesota, including business organization, obtaining any necessary licenses and permits, product labeling, or distribution agreements, contact one of the Minneapolis cannabis business attorneys of Trepanier MacGillis Battina P.A.