The Blue Pencil Doctrine in Minnesota 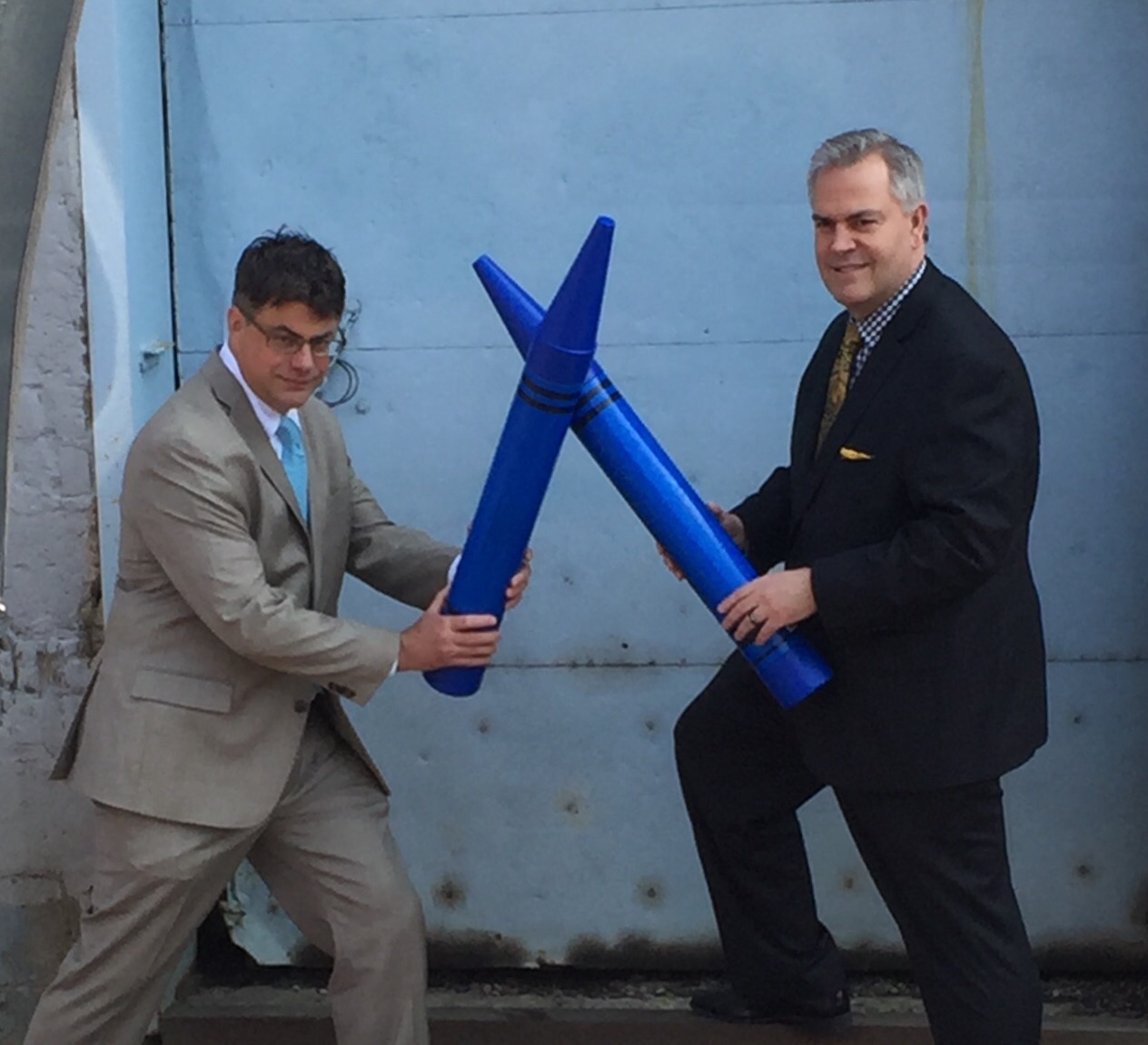 Minnesota is among those states that has adopted the “blue-pencil doctrine” which allows a judge to modify the terms of a non-compete or other restrictive covenant as an alternative to either enforcing the clause as is, or not enforcing it. Under the blue pencil doctrine as applied in Minnesota, “a district court that finds a noncompetition provision unreasonable as written may modify the provision ‘to render it reasonable and enforceable’.” Yonak v. Hawker Well Works, Inc., No. A14-1221, 2015 WL 1514166 at *2 (Minn. App. 2015) (citing Dynamic Air, Inc. v. Bloch, 502 N.W.2d 796, 799 (Minn. App. 1993)). Note that blue-pencil authority is granted only to the district courts, with the Minnesota Court of Appeals reviewing for an abuse of discretion.

The term originates from the pencil traditionally used by editors to show corrections to written copy in publishing houses. Blue, or sometimes red was used because it would not show up in the lithographic or photographic reproduction process.

Judges in Minnesota have used the blue pencil doctrine to make significant changes to non-compete agreements where the changes can be easily added or specified. For example, in Medtronic v. Hughes, the Court relied on the blue pencil doctrine to limit a non-compete duration of two-years to only one-year after Medtronic failed to prove its confidential information warranted two years of protection. Medtronic, Inc. v. Hughes, No. A10–998, 2011 WL 134973, at *5, 6 (Minn. Ct. App. 2011).

Likewise, in Yonak v. Hawker Well Works, Inc., the Minnesota Court of Appeals found the District Court did not err by electing to use the blue pencil doctrine to further define the industry scope of a non-compete agreement (the Court in that case declined to modify the agreement’s global geographic scope or five-year duration).

When the terms of a non-compete agreement are too vague or overreaching, however, a court may decline to use the blue pencil doctrine, and instead find the entire agreement unenforceable. This occurred in Gavaras v. Greenspring Media, LLC, where a Minnesota District Court issued a declaratory judgment finding a non-compete agreement unenforceable because its terms were unclear and overly broad. Gavaras v. Greenspring Media, LLC, 994 F.Supp.2d 1006 (D. Minn. 2014). The Court reasoned that the agreement would require more than a blue pencil modification of the duration and scope. Instead, the Court would “need to rewrite the agreement wholesale . . . requir[ing] the Court to divine the parties’ intent at the time of contracting, seventeen years after the fact, and with a different employer.” Gavaras, 994 F.Supp.2d at 1012.

The blue-pencil doctrine may be attractive to trial court judges because it allows them discretion to fashion a remedy that they believe is fair under the circumstances. Employers should be wary, however, of the temptation to use broad non-compete terms under the assumption that the worst-case result is limited injunctive relief. As noted, Minnesota courts will not modify a non-compete agreement with overly broad or vague terms. Restrictive covenants should be drafted as narrowly as possible to ensure enforceability.

Other states, notably including Wisconsin, do not recognize the blue-pencil doctrine. Whether a contract has a choice-of-law clause adopting the law of a different state therefore matters, even if the litigation is venued in Minnesota.