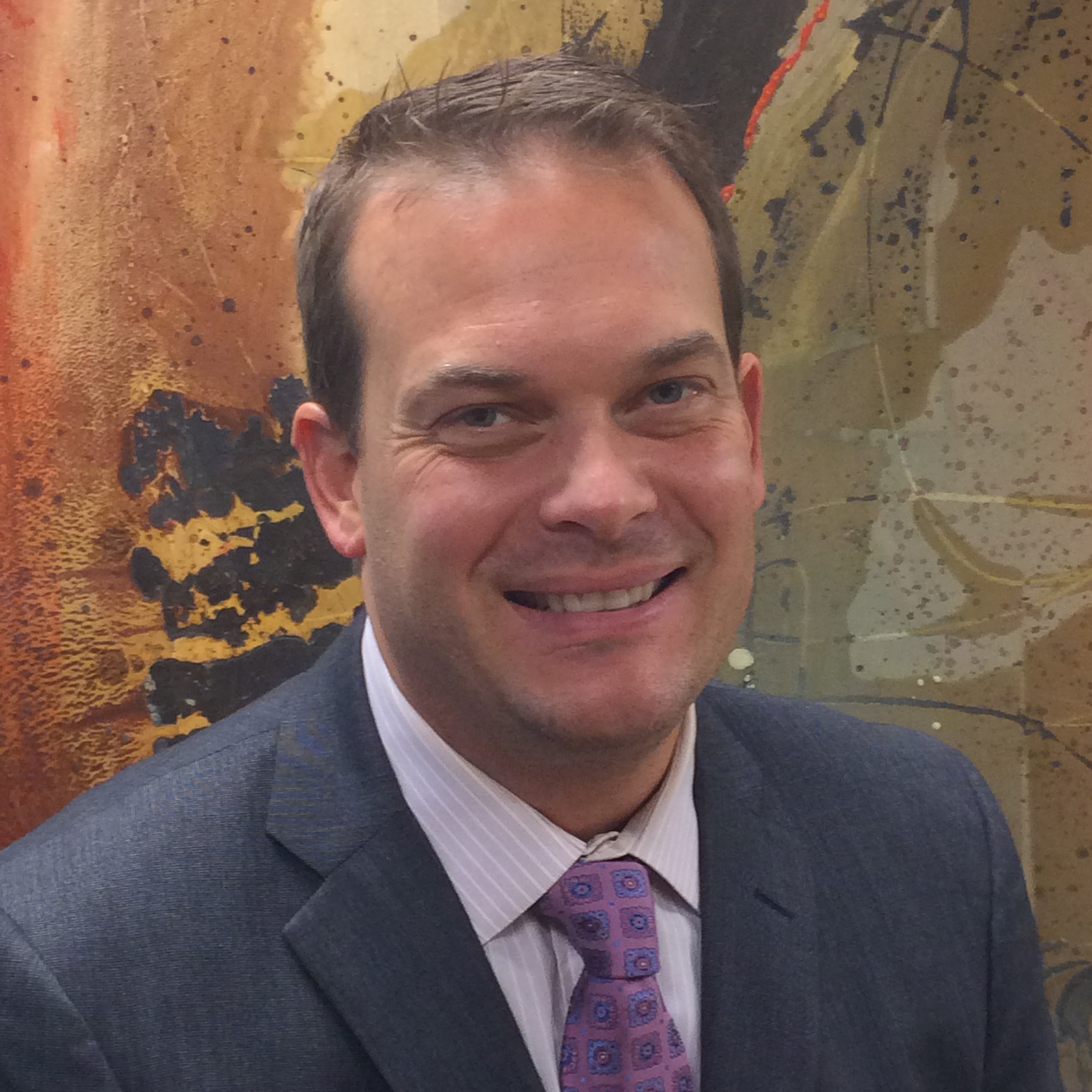 Can a
non-physician own all or part of a for-profit company that employs doctors to
provide medical care in Minnesota?  Pursuant
to Minnesota’s corporate practice of medicine doctrine (“CPMD”) the answer is
“no.”  This legal doctrine is not found
in a statute, regulation or rule.  It
comes from the common law of decisions by Minnesota judges and the law is
different in other states.

What
is the Corporate Practice of Medicine?

The starting
point for this question is that Minnesota’s Medical Practice Act prohibits the
practice of medicine by an individual without a license. Minn. Stat.
Ch. 147.
Minnesota has similar statutes for other licensed medical professions
such as nursing and dentistry. The Minnesota Supreme Court articulated the doctrine that a for-profit corporation
cannot employ a licensed physician at least as far back as 1933.  Granger v. Adson, 250 N.W. 722 (1933).
In that case, the court held that It was “improper and contrary to
statute and public policy for a corporation or
layman to practice medicine” indirectly by hiring a licensed doctor
to practice medicine for
the benefit or profit of the hirer. Granger, 250 N.W. at 723. The
court further stated: “[w]hat the law intends is that the patient shall be the
patient of the licensed physician not of a corporation or
layman. The obligations and duties of a physician demand no less. There is no
place for a middleman.”  Id.

The Court in
Isles Wellness identified two very significant exceptions to the
doctrine.  First, it noted, “the vast
majority of states have enacted statutes expressly permitting the formation of
professional corporations. In
Minnesota, the Professional Firms Act specifically permits the formation of
professional corporations to practice certain specified professions,
including chiropractic, provided all ownership interests are held by licensed
professionals.” See Minn.
Stat. §§ 319B.02, .03, .07 (2004).  In
other words, a for-profit corporation can employ physicians and provide health
care services for a profit, but only if all of its shareholders are licensed
physicians.

What is the Practice of Medicine and What
Other Professions are Covered?

In Isles Wellness, the court held that prohibition against the corporate practice of medicine does not apply to massage therapy and, as a matter of first impression, the prohibition does not apply to physical therapy; but the doctrine does apply to chiropractic services. A number of recent cases have involved challenges by insurance companies to submissions for reimbursement by companies providing magnetic resonance imaging (MRI) services. In Stand Up Mid America MRI, Inc. v. Allstate Insurance Company, No. A09-1108 (Minn. Ct. App. 2010), the Minnesota Court of Appeals held that that the MRI company, a for-profit corporation, violated the CPMD by paying a licensed chiropractor to make findings based on MRI images, but also held that the violation was not knowing or intentional and therefore the insurance company was not excused from paying the bill.

Anyone looking to start a business or become involved in a business that
offers services that might be considered the practice of medicine such as a medical
spa or Botox injections should be careful not to run afoul of the corporate
practice of medicine doctrine. For more information on the CPMD or starting a
professional firm contact the business attorneys at Trepanier MacGillis Battina
P.A.

Bryan R. Battina is a Minnesota business and litigation attorney. He has successfully litigated corporate practice of medicine cases. He can be reached at 612.455.0505 or at bbattina@trepanierlaw.com.